How an inspection app became a game-changer for Imperial Brands

Imperial Brands is a fast-moving consumer goods company based in the UK. They are specialized in the production of tobacco and own big brands such as JPS, West and Winston. They are also the fourth-largest cigarette company and the largest producer of tobacco in the world. We had the honor of interviewing David Franks, who is the Group Occupational Health and Safety Advisor of Imperial Brands. He started working for the company as the Health, Safety and Environment Advisor in 2013 before he changed to his current position. 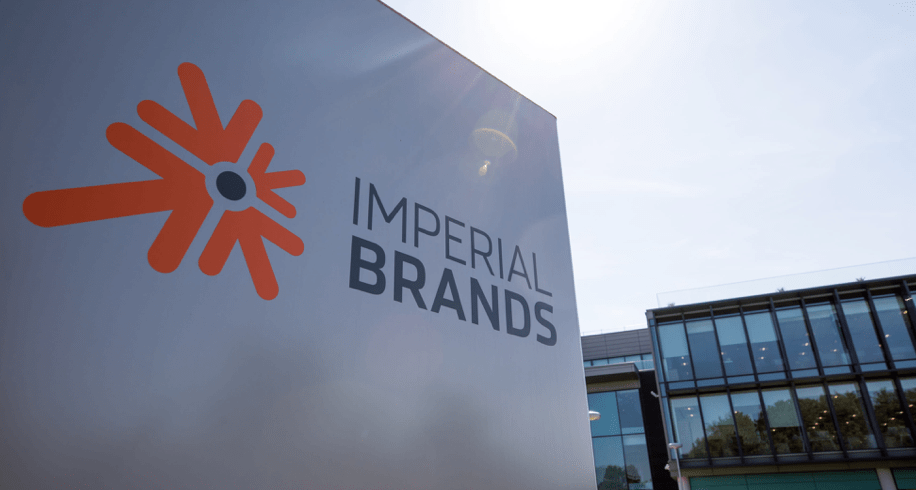 Since Imperial Brands is an international organization, most of its employees are not at the same location. David explained that most of their (sales) representatives are constantly traveling and therefore, it has become a challenge for the company to stay in touch with these workers. He also mentioned that they do not know how they can provide their employees with the right tools and set of skills in order for them to execute the inspections well, especially for those at a long distance. They also want to ensure that their workers are reporting every investigation, inspection, accident, and near-miss as it is extremely crucial for the company to take action when needed.

“We see Capptions as a real game-changer for us.”

David said that the introduction of the software was truly eye-opening for them. They finally started to have more insight, because of the real-time data that they were receiving from the employees. Imperial Brands was one of the first clients to opt for a branded app. This is how they launched their own “I own safety” app in the Apple and Google app stores. He highly praised the app and said that one of the biggest benefits was that it gave them real visibility on who is conducting investigations, who is reporting what and what they are inspecting. The software also ensures that Imperial Brands is meeting the legal compliances, which is extremely important for any organization. Moreover, David said that the adaption to the use of the app was quite smooth. He complimented the app for being user friendly, easy to learn and quick.

The employee engagement of Imperial Brands increased due to the introduction of the Capptions-powered “I own safety” app. David described the app as something tangible to their employees because they could actually touch and use it physically. It encouraged workers to make more reports and observations than they used to do before. It is also very interactive to them as, not only are they reporting directly to management, but there is also feedback the other way around. This actually strengthens the bond between the employees and managers. It gives them a more family-like feeling as a business, which is something that Imperial Brands values.

“Safety is a key piece of work for us as a business at the moment and we believe that the Capptions app will allow us to make this change.”

As mentioned before, Imperial Brands is operating internationally and that means that they have different factories at different locations. The introduction of Capptions was extremely well received by domestic and international employees. David mentioned that safety is a key piece of work to them and that they have to be able to ensure safety within their factories. Imperial Brands strongly believes that Capptions can help them improve their company’s safety.

There is a lot of enthusiasm among the employees regarding the software. David explained that he is the one that normally had to encourage the idea of safety to others, but now, it is the other way around. People are approaching him for the app.

“We find it an incredibly efficient system.”

David mentioned that they mainly used to have a paper-based system for all their inspections and administrations. That system was completely inefficient for the company. If someone wanted to report an incident, they had to wait till they got home to do so. They needed a computer to get the form and to fill it in. Afterward, they had to print the document off and deliver it to their manager personally.

This was the scenario if everything went perfectly. However, in reality, things did not always go smoothly, which led to an extremely time-consuming process. The Capptions app completely changed it for Imperial Brands. It gave them the certainty of traceability and it cut down time spent on reporting or inspecting. With the app, this whole process can now be done within one minute and employees are now able to do the reporting on spot, at the location. David also commended on the fact that they were also able to see how an inspection or observation has been done and that they can get the data together with as much or as little detail they want through the management dashboard.

David emphasised the need for being able to see any real-time data at any time and anywhere. He explained that the app allows them to do this and that the software is exactly what they wanted it to be like.

Imperial Brands as a company is always looking out to be the best. They think that Capptions can help them to deliver their objectives and take the next step. Ultimately, David strongly believes that they will improve safety performance even further within the company by using the Capptions software.

At his point, in the process of a full roll-out to operations on all continents, Imperial Brands has extended the use of the app from the UK operations into continental Europe and Australian operations.

Apart from the app roll-out to mobile workers, Imperial Brands also installed information kiosks running the app in the office environments, to increase visibility and allow for anyone to record observations.